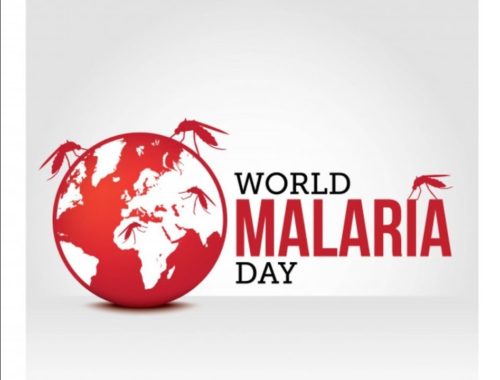 Zero Malaria starts with me

After more than a decade of fighting malaria, progress has levelled off. The WHO’S latest Malaria report confirms this.

From the period of 2015-2017 no significant gains were made to reducing malaria cases. In 2017 the estimated number of death was at 435,000, which remained unchanged over previous years. The WHO African Region continues to shoulder more than 90% of the global malaria burden. Worryingly, in the 10 African countries hardest hit by malaria, there were an estimated 3.5 million more cases of the disease in 2017 over the previous year.

Urgent action is needed, and ownership of the challenge lies in the hands of countries most affected by malaria. On World Malaria Day 2019, WHO joins the RBM Partnership to End Malaria, the African Union Commission and other partner organizations in promoting “Zero malaria starts with me,” a grassroots campaign that aims to keep malaria high on the political agenda, mobilize additional resources, and empower communities to take ownership of malaria prevention and care.

The “Zero malaria” campaign – first launched in Senegal in 2014 – was officially endorsed at the African Union Summit by all African Heads of State in July 2018.  It engages all members of society: political leaders who control government policy decisions and budgets; private sector companies that will benefit from a malaria-free workforce; and communities affected by malaria, whose buy-in and ownership of malaria control interventions is critical to success.

As the WHO Director General has noted, individual and community empowerment through grassroots initiatives like the “Zero malaria” campaign can play a critical role in driving progress in the global malaria fight.

Globally, the world has made incredible progress against malaria. But we are still too far from the end point we seek: a world free of malaria. Every year, the global tally of new malaria cases exceeds 200 million. And every 2 minutes, a child dies from this preventable and treatable disease. The damage inflicted extends far beyond loss of life: malaria takes a heavy toll on health systems, sapping productivity and eroding economic growth. Ultimately, investing in universal health care is the best way to ensure that all communities have access to the services they need to beat malaria. Individual and community empowerment through grassroots initiatives like “Zero malaria starts with me” can also play a critical role in driving progress.”

Since 2000, malaria-affected countries and their development partners have made remarkable progress in reducing the total number of malaria cases and deaths. But the toll of malaria remains unacceptably high. Every two minutes, a child dies of this preventable and treatable disease. And each year, more than 200 million new cases of the disease are reported. WHO is particularly concerned by trends seen in recent years (since 2015). Our latest World malaria report shows that progress has leveled off and, in some countries, malaria is on the rise. Two critical targets of our global malaria strategy are likely to be missed. Changing the trajectory of current malaria trends will require stepped-up and coordinated action by all stakeholders. But progress can only be achieved through malaria responses that are country-owned.

As we mark this year’s World Malaria Day, WHO joins the RBM Partnership to End Malaria, the African Union Commission and other partner organizations in promoting “Zero malaria starts with me”, a grassroots campaign that aims to: 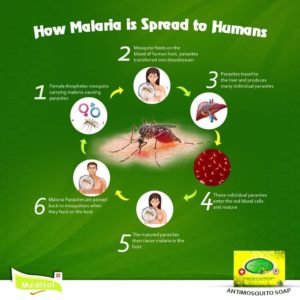