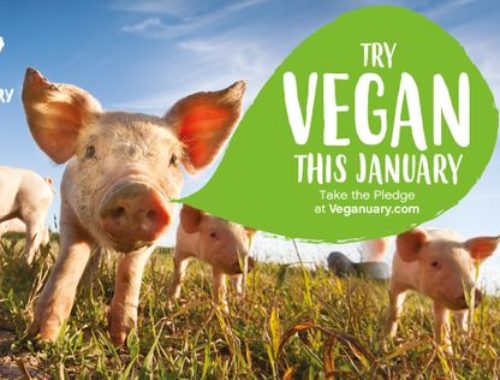 Veganuary is a non-profit organisation that encourages people worldwide to try vegan for January and beyond. During the 2019 campaign, more than a quarter of a million people took the pledge to try a vegan diet, while more than 500 brands, restaurants and supermarkets promoted the campaign, and launched more than 200 new vegan products and menus in the UK market alone. 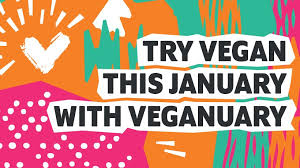 Throughout the year, Veganuary encourages and supports people and businesses alike to move to a plant-based diet as a way of protecting the environment, preventing animal suffering and improving the health of millions of people.

There has been much written about human consumption and its effect on the planet. For more information please follow the links below: