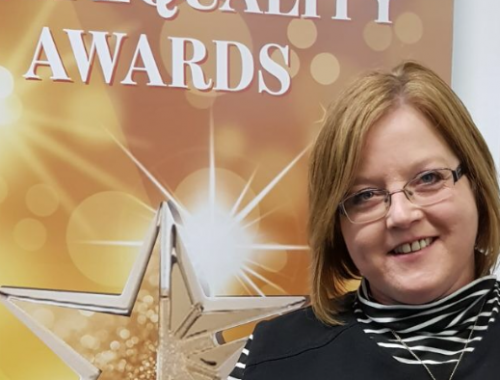 To mark the 50th birthday of Milton Keynes, the UK Equality Council announced an awards ceremony to honour those that champion the Equality and Diversity Agenda within Milton Keynes. 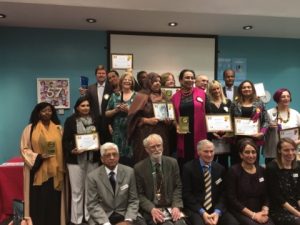 The event was well attended with over 100 people from the local community. Centric were overjoyed to receive an award. Navrita Atwal, Chief Exec of UK Equality Council said of the award “Julie Ion and her team work tirelessly to provide office space to the voluntary and community sector. Their utilisation of empty spaces to showcase the Equality Exhibition throughout the UK has benefitted a large audience, raising awareness and increasing understanding. This work, rightly so, deserves to be recognised at a higher level as it is paramount in enabling social cohesion” 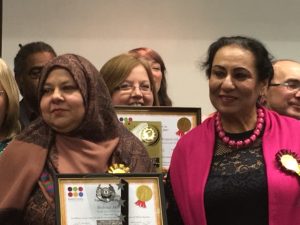 Awards to Centric and other organisations received their awards from Martin Petchey, the deputy mayor of Milton Keynes.