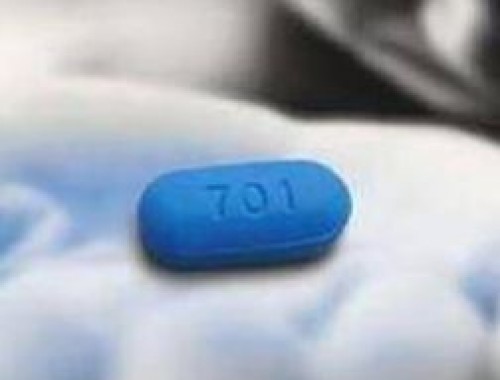 The Terrence Higgins Trust is the UK’s leading charity for sexual health and HIV.

The sexual health charity said a vaccine for HIV could still be a long way off, but that existing prevention methods means the UK already has the potential to reduce onward transmission of HIV, providing there is enough will to do so. Latest figures show around one in four (24 per cent) of people with HIV remain undiagnosed and are unaware of their infection.

“Despite great progress made in research and treatment over the past two decades, we still do not have a vaccine for HIV. That day will no doubt come, but in the meantime, greater emphasis on preventive measures such as pre-exposure prophylaxis (PrEP), compulsory inclusive sex and relationships education (SRE) and extending condom use should be the immediate focus of our efforts.

“By adopting these measures, we have the opportunity to substantially reduce levels of onward transmission of HIV in the UK.”

PrEP is taken before sex to reduce the risk of getting HIV. It is currently not available in the UK but Terrence Higgins Trust is advocating for PrEP to be made available on the NHS because it has the potential to prevent new infections among some of those at greatest risk of acquiring HIV.

The results of the PROUD study published in February, a UK-based clinical trial looking at the effectiveness of PrEP for gay men who are at high risk of acquiring HIV, showed the drug reduced the risk of getting HIV by 86%. The reduction in HIV infections as a result of PrEP was much greater than the researchers expected when they were planning the trial. 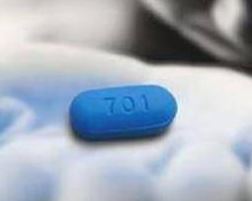 To get involved, whether it be to support, donate, campaign or fundraise get in touch with Terrence Higgins Trust, via this link www.tht.org.uk