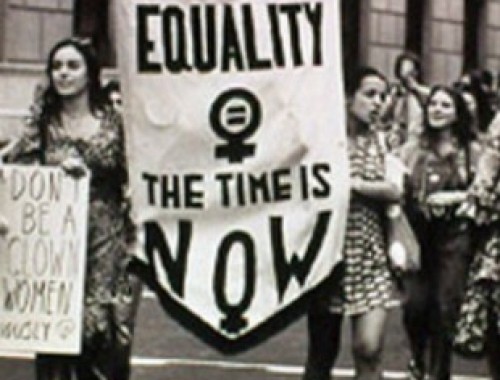 Why we should still remember the movement of the suffragettes in 2015…?

With the release of the new Suffragette film on 12th October 2015, it is important to talk and remember the history and events that took place in order for women to have the right to vote and be treated as equals!

Who & what are the Suffragettes?

Suffragettes were members of women’s organization (right to vote) movements in the late 19th and early 20th century, particularly militants in Great Britain such as members of the Women’s Social and Political Union (WSPU).

The term “suffragette” is particularly associated with activists in the British WSPU, led by Emmeline and Christabel Pankhurst, who were influenced by Russian methods of protest such as hunger strikes. Other tactics employed by members of the WSPU included chaining themselves to railings to provoke an arrest, pouring harsh chemicals into mailboxes, breaking windows at prestige buildings, and night-time arson at unoccupied buildings. Many suffragettes were imprisoned in Holloway Prison in London, and were force-fed after going on hunger strike.

Pankhurst Centre is the birthplace of the Suffragette Movement. 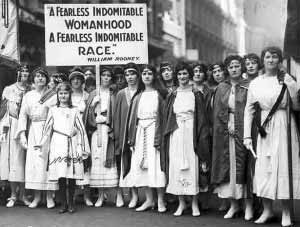 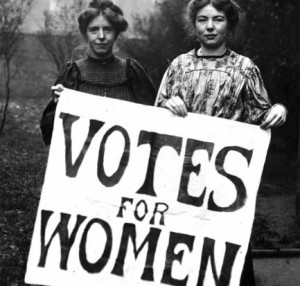 There are thousands of recorded incidents of Suffragette actions, click this link to read the important highlights. (Source – all quotes are from the book Rise up Women by Andrew Rosen)

We hold exhibitions all year round on the history of women’s equality. They run every Thursday and Friday from 10am to 2pm, and are held in Coventry and Southampton.

The exhibition show cases 75 banners showing the history of women’s equality from 1860 right up to the present date. There is also a section detailing powerful and influential women, who would not be in their positions had it not been for the movement of women’s equality.

The aim of our exhibition is to help inform, educate and provide valuable insight into the determination and perseverance displayed by equality champions.

Check out our events calendar here 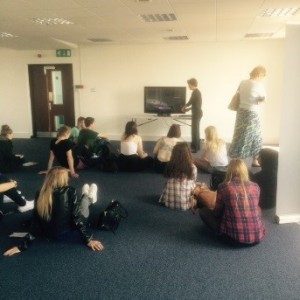 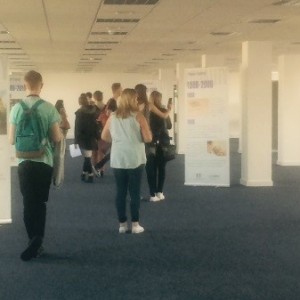 (The History of Women’s Equality exhibition in Southampton) 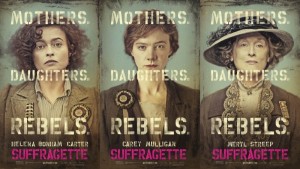 The first film about the remarkable untold story of the foot soldiers of the Suffragette movement. The women were not primarily from the genteel educated classes, they were working women just like you and me, who had seen peaceful protests achieve nothing. Being radical and violent was the only way for change, they were willing to lose everything in their fight for equality – their jobs, their homes, their children and their lives. The story of their fight for dignity is gripping, heart-breaking and inspirational. A story told by women, about women, for everyone.

New mother Carey Mulligan, who plays aspiring suffragette Maud Watts, said: “Hopefully this film will inspire everyone in the way they view the world. We are an unbalanced society – women and men – and films like this inspire conversations about how we can correct that imbalance.”

Every year on August the 26th is Women’s Equality Day.

Women’s Equality day commemorated in 1920’s when votes to women became official. The day marked a huge turning point in the history of the struggle for women to be treated equal.

The day in 1920 stood for the results of 72 years of campaigning for women’s equal rights. Prior to movements like this even respected thinkers such as Rousseau and Kant believed that women’s inferior status in society was logical and reasonable; women were ‘beautiful’ and ‘not for for serious employment’.

Our exhibitions on the history of women’s equality has a section detailing powerful, influential and successful women such as: 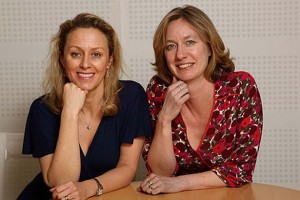 Today women’s equality has grown to mean so much more than just a right to vote. Organisations such as Equality Now and Womankind Worldwide continue to work to provide woman across the globe with equal opportunities to education and employment, pushing against suppression and violence towards women and against the discrimination and stereotype which still occurs in society.

With the conclusion that we should remember the Suffragette movement because many women campaigned and fought for us to vote and be equal! Next time a general election comes round ensure you use your vote!

I am a young woman growing and learning everyday in this very diverse and tough society. I am proud to be a woman. I see myself as equal as anybody else in this world! I can do anything I put my mind to. I am so grateful for the Suffragette movement and the women that never gave up and kept fighting for women. I believe women should continue to remember and keep the movement alive! – Faye McVeigh PA to Chief Exec of Centric Community Projects. 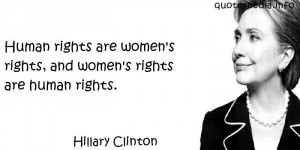