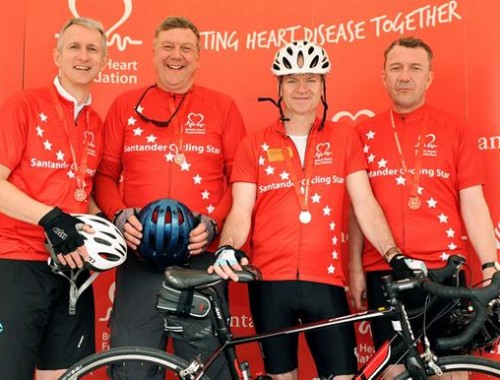 The British Heart Foundation has been chosen as its charity of the year by bank Santander, and is expected to net at least £1m.

The two organisations announced the partnership after a vote by the bank’s staff. It will run throughout 2015.

Earlier this month, Santander announced that it had raised more than £1.3m last year for the NSPCC, its 2014 charity partner.

The funds the bank raises for the BHF will support for two years the heart charity’s Heart Helpline, which provides free emotional and practical support to heart patients and their families. It will enable the charity to fund for three years two research projects on treatments for those living with cardiovascular disease.