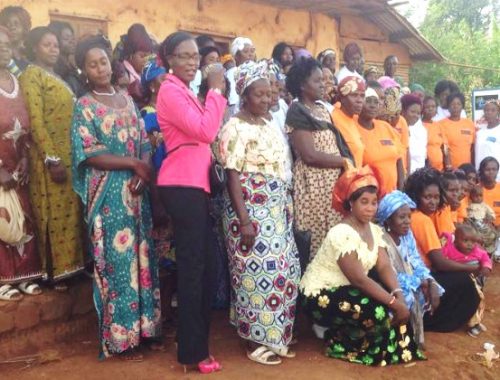 Here at Centric we love speaking to inspirational people and supporting good causes, and one of the most recent organisations we’ve begun working with is Rosa Verla.

Vicky Ngamsha is the founder and CEO of Rosa Verla, an organisation set up to address issues such as poverty and abuse which were suffered by the real Rosa Verla, Vicky’s mother. Vicky herself grew up in Cameroon in West Africa and experienced a lot of hardship in her childhood. However, instead of allowing this to limit her, Vicky used this as motivation. She self-funded her education, relocated to the UK in 2001 and graduated from the University of Wolverhampton with a 2:1 in BSc (Hons) in Business Information Systems in 2012.

Vicky founded Rosa Verla in May 2016 and also organises football tournaments in Cameroon for women who have suffered from domestic abuse. The Female Football cup is arranged in a rural area of the country, around communities where women are often victims of abuse and have a lack of opportunity. 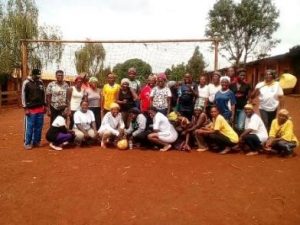 Rosa Verla is currently occupying our charity hub in Coventry, and this space is being used as an office base for the organisation in addition to a storage space for items such as sports equipment for the Female Football Cup. The aims of the organisation are to help with “prevention and relief of poverty (or financial hardship) anywhere in the UK, Europe and Africa by providing grants, items and services to individuals in need and/or assisting in the provision of education, training, healthcare projects and all necessary support”.

Vicky has now released a memoir based on her experiences of life in Cameroon and her journey to the United Kingdom, titled ‘From Very Humble Beginnings: The Struggles of a Poor African Girl to a Successful Story’. 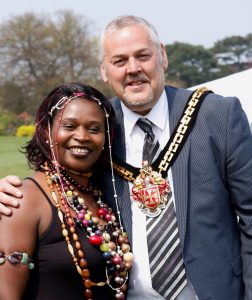 We look forward to seeing Rosa Verla continue to flourish.