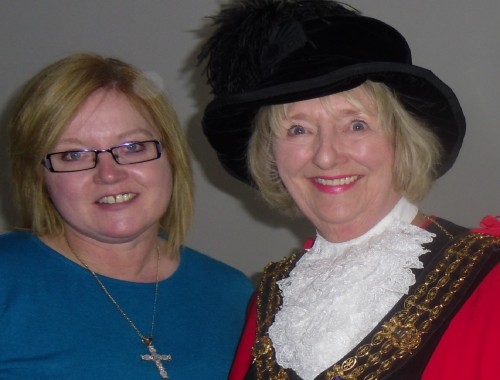 Every year on the 8th March it is marked International Women’s Day. The day focuses on the general celebration of respect, appreciation and love towards women for their economic, political and social achievements.

The first ever International Women’s Day was held on 28th February in 1909 in New York. It was organized by the Socialist Party of America in remembrance of the 1908 strike of the International Ladies Garment Workers Union.

In 1913 Russian women observed their first ever International Women’s Day.

If you want to learn more about The History of Women’s Equality then you can pop down to the exhibition that is held at Dukes Keep, Marsh Lane, Southampton, SO14 3EX. Open every Thursday and Friday from 10am to 2pm and is free entry.

On International  Women’s Day we relaunched the exhibition on The History of Women’s Equality that is held in Southampton, with a series of newly commissioned films, produced to join the exhibition. The new films are interwoven with the historical timeline that opened in 2015. The films included an interview with Southampton University’s Dr Elselijn Kingma, discussing her teaching on the gender studies course, the blurred lines of Pharell Williams and her new research project, on the ‘Metaphysics of Pregnancy’. Former Mayor and lifelong local Carol Cunio discussed the on-going effects of the Titanic, as well as the dangers within the city of having a ‘poverty ambition’. We also joined with Solent University’s multimedia journalism course to partner students with local individuals and groups. We present films by Jacob Dawson, who documented the unique poetry of Mary Sissons. While Salma Ammar, working with Arzoo Iqbal, made a film with a local spinning and weaving group, reviewing traditions of craft and community spirit.

The exhibition was spread over a number of floors at Dukes Keep with banners showcasing every major key event from 1860 to the present date. Including a section to outline in detail successful, powerful and influential women who would not be in their positions had it not been for the movement of Women’s Equality.

The exhibition hosted to the SWAC (Southampton Women against the cuts) archive of props, costumes and documents. The evidence of a group of local women, also known as the ‘Suffragettes’ who have committed time and energy, with humour and gusto, to the improvement of their community, the wider cause of women and to each other.

The relaunch kicked off and we opened the doors at 3pm ad allowed everybody to come in and take a walk around for about 30-45 minutes. This gave people the chance to look at the content and discuss it amongst themselves. I personally had the pleasure of taking the Mayor Linda Norris around the exhibition.

We all then grouped together for a few pictures and to hear Mayor Linda Norris speak and also the women’s labour party. After that we served tea and scones with jam and cream for everybody. Then we all just relaxed and enjoyed each others company and conversation as well as digesting the content of the exhibition. The atmosphere was very relaxed and everybody seemed as though they were enjoying themselves.

Overall the day was very successful, educational and refreshing. We hope that it can encourage more people to come along and learn more about The History of Women’s Equality.

As 2016 develops we are looking to expand the content, we invite ideas and contributions from professionals and the general public alike. Photographers, artists, writers, film makers, and people just keen to be involved, are all welcome to submit ideas.

The exhibition at Dukes Keep aims to highlight issues relating to all the nine protected characteristics of The Human Rights and Equality commission; Age, disability, gender, race, chosen religion or belief, sexual orientation or gender transition.

Never before has this issue been more on the local and international agenda, we look forward to welcoming you to the movement of change.

We would like to thank everybody who got involved and attended.

A few snaps from the days event: 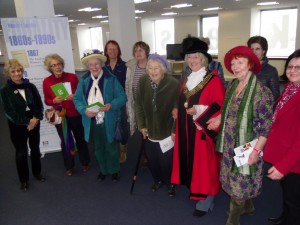 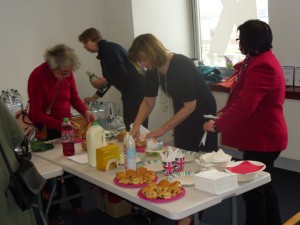 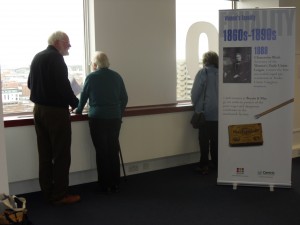 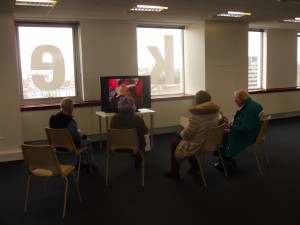 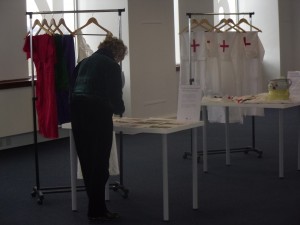 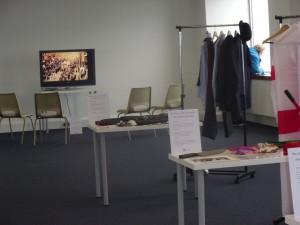 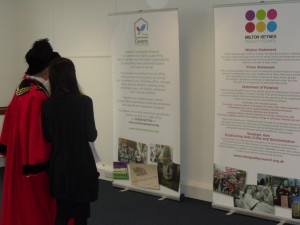 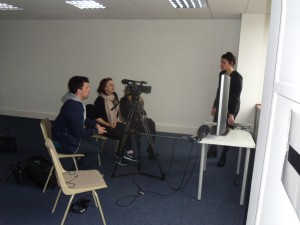 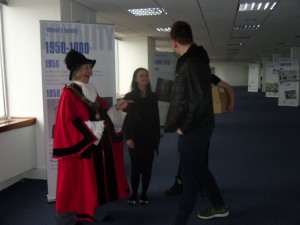 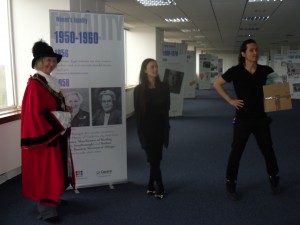 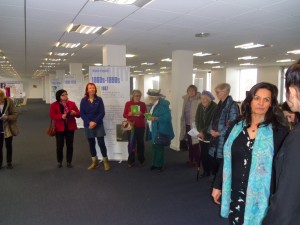 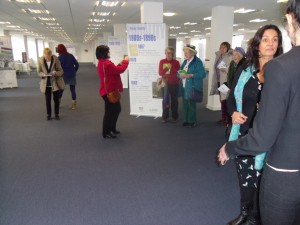 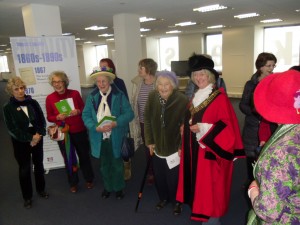 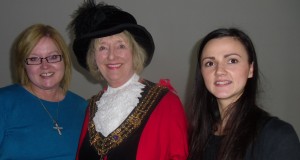 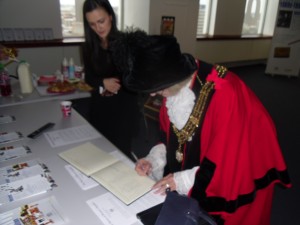