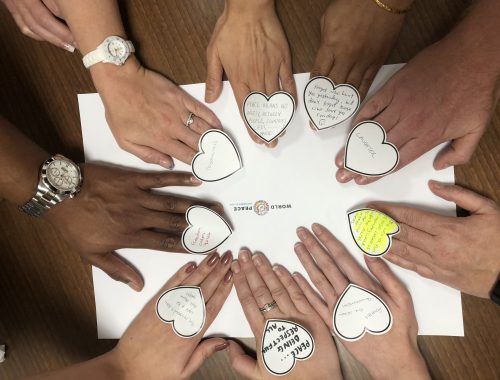 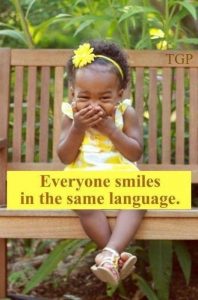 International Day of Peace was established in 1981 by the United Nations General Assembly and then in 2001, the General Assembly voted to designate the day as a period of non-violence and ceasefire.

Sometimes unofficially known as World Peace Day, it is observed annually on 21st September and is specifically dedicated to the absence of war and violence.

On some occasions, there may be a temporary ceasefire in a combat zone, in order to allow access for humanitarian aid.

What does peace mean to you? 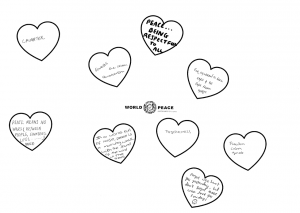 Here at Centric Community Projects, we have taken some time to think about what peace means to us. What does peace mean to you and the people around you?

“Peace cannot be kept by force; it can only be achieved by understanding” – Albert Einstein

“If everyone demanded peace, instead of a new television set, then there’d be peace” – John Lennon

Commemorating and strengthening the ideals of peace, both within and among all nations and people

Why not visit https://internationaldayofpeace.org/event-map/ to find what events are taking place near you!