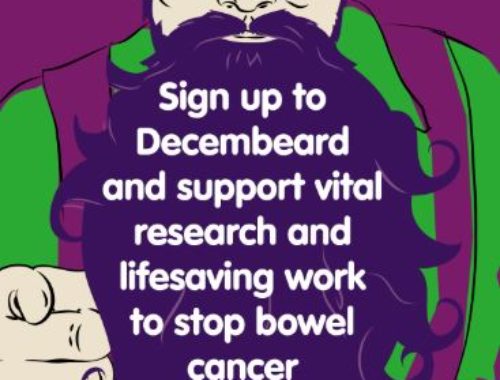 It’s that time of year again when the charity asks men across the UK to grow a beard throughout December raising awareness and money to support vital research and lifesaving work to stop bowel cancer. 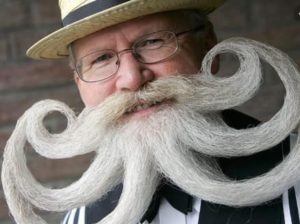 The rules are simple, just clean shave on 30 November and let your facial hair flourish throughout the month of December in the run up to Christmas. Already bearded? No problem. Dye, ditch or decorate your beard and join the campaign.

More than 44 people die from bowel cancer every day in the UK, it’s the nation’s second biggest cancer killer.  However, it shouldn’t be. It’s treatable and curable, especially if diagnosed early.

The campaign is being supported by Bowel Cancer UK Patron Ben Richards, who is currently starring in the west end musical The Bodyguard alongside Beverley Knight and has had bowel cancer himself. Ben said: “Lads, winter’s cold so why don’t you do your face a favour and give it some warmth this December whilst raising money and awareness for a great cause.  Grow a beard for Decembeard and help Bowel Cancer UK at the same time.”