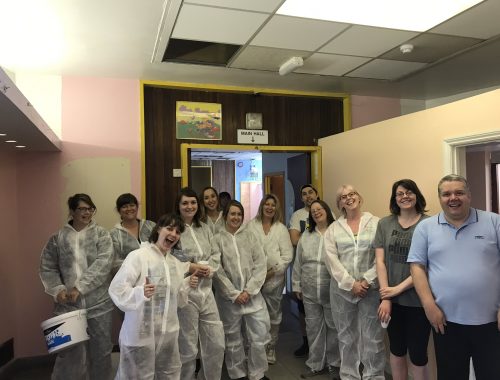 An exciting creative project is currently being developed in Walthamstow, East London. 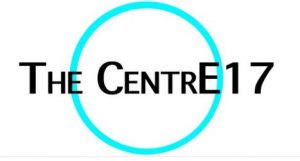 Walthamstow Community Production is an organisation formed by husband and wife duo Ruth and Max Peters.

The aim of the project is to boost community cohesion and has so far done just that; last year over 200 people were involved in a piece of musical theatre performed and produced by the group, with 150 of those performing in the show. The productions that are put on by the group so far have been Oliver! and most recently The Little Shop of Horrors. 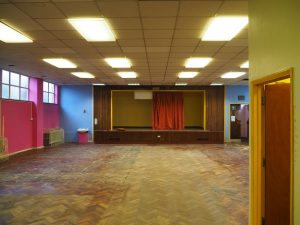 No one is turned away from being involved with the group, and its participating members include people from ages four to eighty!

Speaking about the group, co-founder Max Peters has said “we realised two things when putting the show on. The first was that it was tough finding somewhere in Waltham Forest to rehearse and perform, the second was just how many fantastic creative people we live close to”.

It was from this that the idea for an accessible performance and community venue arose, one which would be inclusive and provide a central point for activities which would bring locals together.

This venue will be based in Ross Wyld Hall in the heart of Walthamstow, and is known as CentrE17.

CentrE17 will not just be a home for musical theatre in the area. The aim of the venue is to be a place for “a community of artists, dancers, theatre practitioners, actors and sculptors” as well as specialists in wellbeing practices such as Yoga, arts therapies and talking therapies, or counselling.

Work is currently ongoing at the venue, but an exciting program of events are planned to include immersive theatre, cinema, food and theatre events, talks, wellbeing classes and workshops. Performances will also be taking place from local professional theatre companies, dance troupes and music groups.