Home News Black History Month – The people who made a difference
Share this page:

Black History Month – The people who made a difference 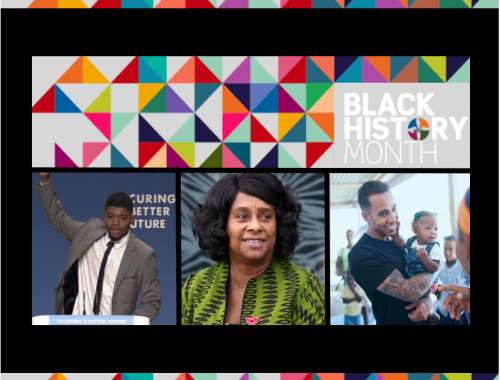 October 1st marks the start of Black History Month and what better way to kick it off, than to take a moment to appreciate the influential people who have impacted the lives of others.

We all know of Nelson Mandela, Barack Obama and Martin Luther King Jr, but there are many more unsung heroes trying to make a difference.

Why not visit https://www.blackhistorymonth.org.uk/ and see what goes on out of the limelight?

Below are some inspirational stories that you may have missed out on. 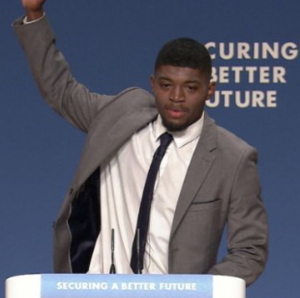 After being stopped and searched more than 20 times by the age of 18, despite having no criminal history, Alexander Paul attended the Tory Party Conference in 2014. Here, he urged politicians to consider the stigma that was being created around young black males.

Alexander believed in using poetry to channel emotions and would often write about topics close to home. Some of his poems spoke of student life, stop and search, faith, family and mental health. His most well known poem ‘I am Love’ sums up his outlook on life.

In 2016, the Warwick University student suffered a fit, which sadly lead to the diagnosis of terminal brain cancer.

Joanna Brown, Alexander’s Mother, has since launched the ‘Alexander Paul Foundation’ in his memory and published ‘Climbing Clouds and Catching Comets,’ a collection of Alexander’s poems. To find out more, please visit the website https://www.climbingcloudscc.com/

‘I am love! Love is pure. Love is stronger than fear. I have no fear!’ – Alexander ‘King’ Paul 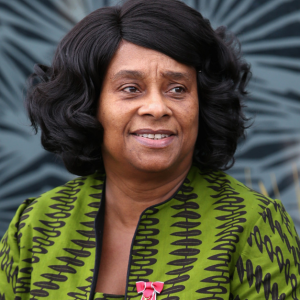 In 1993, Steven Lawrence fell victim to a racially motivated attack while waiting for a bus. Following his murder, Doreen claimed that the investigation was not conducted in a professional manner, with incompetence and racism being the main flaws.

She then went on to campaign until it was brought to light that one of the primary reasons for the Metropolitan Police failing to solve the murder, was that they were institutionally racist.

In 2003, Doreen was appointed an OBE for ‘services to community relations.’ Then, in October 2012, she received a Lifetime Achievement award and was also named Britain’s most influential woman in BBC Radio 4’s Woman’s Power List 2014.

Doreen founded the ‘Stephen Lawrence Charitable Trust,’ which aims to create a fairer society in which everyone can thrive. More information can be found on their website http://www.stephenlawrence.org.uk/ 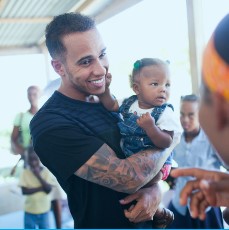 Famous for his achievements in Formula 1, you may not know that Lewis also dedicates some of his time to supporting Unicef.

After visiting the Philippines in 2012, Lewis saw the daily struggles of the people who live and work on the streets in Manila. It was then that Lewis began to support the charity.

In 2014, Lewis travelled to Haiti for Soccer Aid 5, where he helped to raise a whopping £3.5 million! The money raised has been used to provide life-saving food for malnourished children.

To Find out more about what Lewis has been involved in, visit his website https://www.lewishamilton.com/category/giving-back/