Home News Arrival of the Royal Baby
Share this page:

Arrival of the Royal Baby 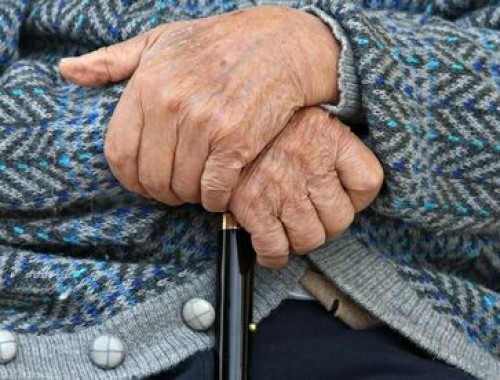 The princess was born Saturday 2nd May at 8.34am, weighing 8lbs 3oz!

Covered in a shawl and with a bonnet over her head to protect her from the early evening chill, she slept right through her big moment as a beaming Duke and Duchess introduced her to the waiting world outside the Lindo Wing of St Mary’s Hospital in Paddington at 6.12pm.

Royal gun salutes were also fired across London to mark the princess’s birth, with volleys ringing out across the capital from the King’s Troop Royal Horse Artillery in Hyde Park and the Tower of London.

She is the first princess to be born into the British monarchy in 25 years. The last was Prince Andrew’s daughter Princess Eugenie in 1990.

The proud parents then left for home at Kensington Palace with their new daughter, who had earlier met big brother Prince George at the hospital.

For her first public appearance, the new royal baby was remarkably well behaved. Swaddled tightly in a white knitted shawl, her head protected from the May chill by a knitted cream hat, she lay perfectly still in her proud mother’s arms.

Standing on the steps of the Lindo Wing of St Mary’s Hospital, Paddington, where barely 10 hours earlier she had given birth to her daughter, the Duchess of Cambridge yesterday waved to the crowds who had gathered outside the hospital throughout the day.

Next to her stood the Duke of Cambridge, smiling broadly as he showed off his sleeping baby daughter to the banks of cameras opposite.

A well-wisher waving from an upstairs window of the Queen Elizabeth Queen Mother building, part of the sprawl that is St Mary’s, caught Catherine and Prince William’s eye and they waved back.

Then they returned briefly inside the say a final farewell to the maternity staff and strap their baby into a car seat.

Prince William gently placed the car seat into the back of his Range Rover and moments later they set off for the short drive to Kensington Palace, to be reunited with Prince George, who had earlier paid his new baby sister a brief visit at the hospital.

They ended days of speculation by revealing the princess’s name on Monday afternoon, honoring the most loved women in their lives with tributes to Diana, Princess of Wales, and the Queen.