100 Years Ago Today, Women Got the Vote

Today marks 100 years exactly since the Representation of the People Act was passed, which allowed women over the age of 30 who met a property qualification to vote. This still meant that only 60% of all women were eligible to vote, but it was still a massive leap forward in the fight for equality.

This morning, female MPs and Peers including Theresa May  gathered in front of the original Representation of the People Act at the Palace of Westminster to celebrate this momentous day. 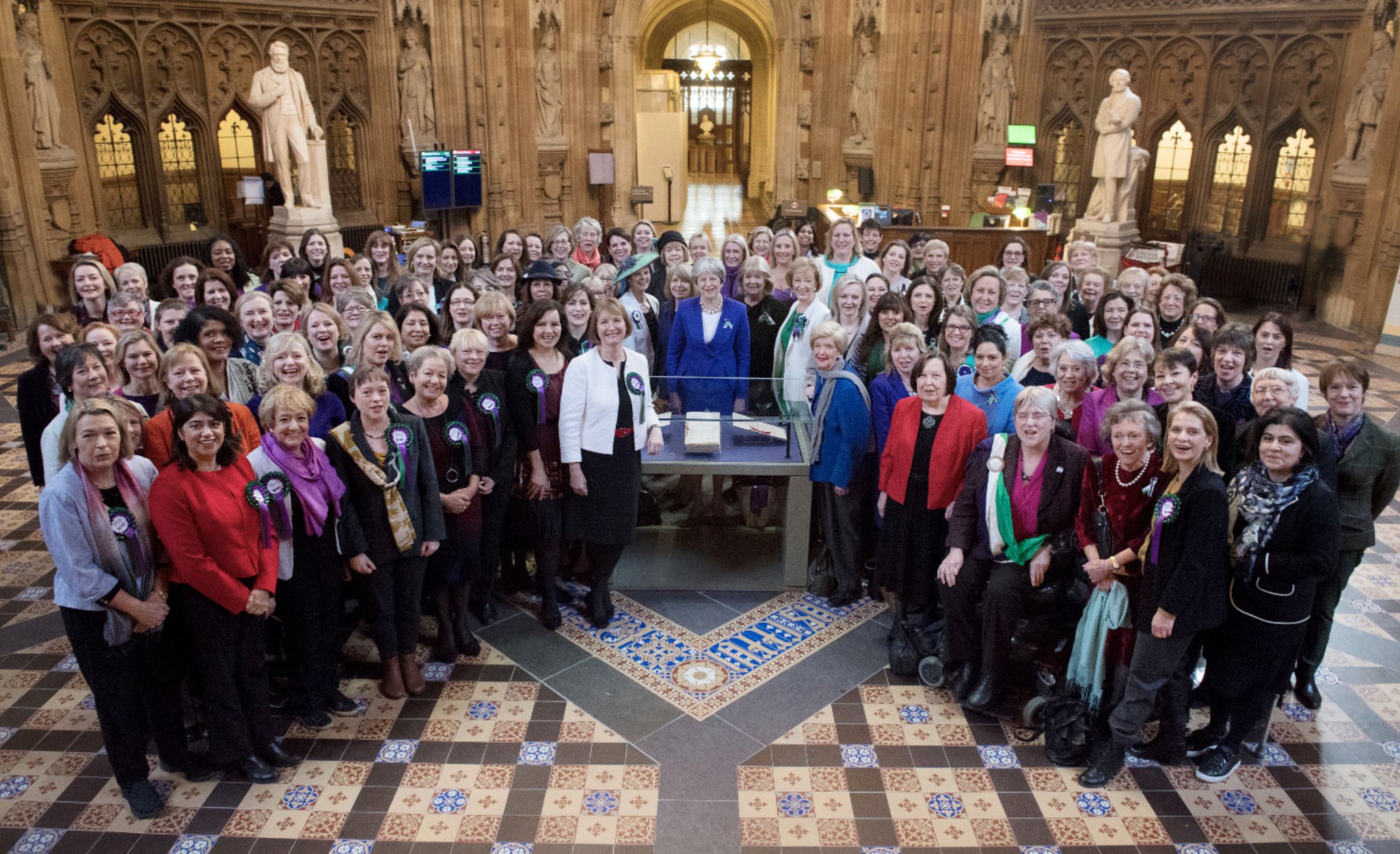 Earlier this week a statue of the suffragette leader Alice Hawkins was unveiled to rapturous applause in Leicester. Alice Hawkins was jailed 5 times during her life due to her efforts to secure votes for women, and has been described as “a leading light of the suffragette movement”. Born into a working class family, Alice left school aged 13 and by her early 20s was working in a shoe factory. It didn’t take long for her to realise that as a woman, her working conditions and pay were considerably worse than that of her male counterparts.

Alice started campaigning for equal pay. However, after attending her first meeting at the Women’s Social and Political Union and marching with them to the House of Commons, she was arrested for the first time.

The subsequent month long stay in prison hardened her resolve, and Alice saw that women needed the vote in order to have a voice in society. She became part of a tireless campaign of speaking at village greens and outside factory gates to get women from all walks of life to join the suffragette cause.

Ultimately, this cause and the work of Alice alongside hundreds of other incredible women resulted in the passing of the Representation of the People Act in 1918, which gave a voice to millions of people; as well as allowing so many more women to vote, the act also gave working class men a voice, as it abolished practically all property qualifications for male votes.

Although these women were remarkable in what they did for women’s equality, we can all take inspiration from the fact that it was not where they came from or who they were which set them apart, it was what they achieved through grit and determination.