Malala speaks with Emma Watson; Feminism is another word for equality

Click here to watch this video on The Guardian web page

Racial and gender equality are still lacking in UK universities, a report finds.

A report published by the firm Equality Challenge Unit (ECU) found massive disparities across UK universities in the employment and payment of female and Black or Minority Ethnic Group (BME) staff as well as discrepancies in the acceptance rates of female, BME, and disabled students.

According to the report, female academics are paid an average of £6,146 less per year than their male counterparts, while twice as many male academics earn more than £50,000 a year as do female scholars.

The Student Newspaper has the full article so click here and read on. 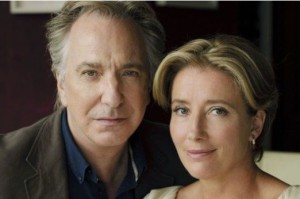 A campaign has been launched in the UK calling for an increase in funding for mental health services.

Over 200 celebrities have backed the push for mental health to be treated as seriously as other illnesses.

BBC News reported on this, including a short clip from musician Professor Green speaking about depression and how one of his songs tackles the issue, read the full article by clicking here. 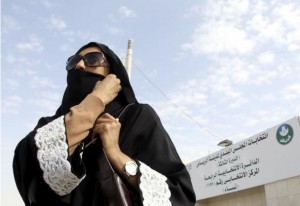 Only 1.48 million Saudis from a population of 20 million registered to vote in the election, including 131,000 women, the widespread apathy partly the product of a poll with no political parties, strict laws on campaigning, and in which only local issues are at play. 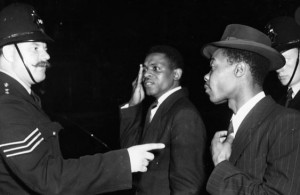 Image: 1958: Immigrants from the Commonwealth felt they had little protection from discrimination, which led to confrontations in deprived areas like Notting Hill. Photograph: Express Newspapers/Getty Images

How the Guardian covered the introduction of the Race Relations Act

Charities we work with